When it comes to creating exceptional cultural incentive travel in Malaga, no one does it better than us.

Cultural incentive trips are an inspiration tool used by all sort of companies to recognise and reward their members of staff. They also help to create a sense of belonging to the company and are great to create lasting bonds between the staff, managers, and business owners.

In DMC in Malaga, we are skilled in creating cultural incentives in Malaga. Our bespoke itineraries, specifically designed for each one of our clients, will let you discover the very best Malaga has to offer. Nowadays, business travellers wish to connect with the cities they visit in a more significant way – this is why cultural incentives are increasing in popularity.

Malaga is a rich city, that offers a broad variety of cultural activities to select from, regardless of what your interests are. Experience an exceptional cultural incentive travel in Malaga.

Malaga has become the cultural hub of the South of Europe thanks to its world-class museums, including:

But there are more than another 30 museums in Malaga to enjoy, suiting all preferences!

Besides the above-mentioned museums, the city has a cultural identity of its own, which is the perfect scenario for a Malaga cultural incentive travel.

The old port neighbourhood has been rebranded as Soho Malaga, an area where modern and alternative culture finds its own space. Behind this neighbourhood lies the Old Town, an eclectic mix of Middle Age urbanisation seasoned with Moorish heritage. Pretty much pedestrianised, is an interesting area where you can find a Roman Theatre and the Alcazaba, a Muslim fortress.

Malaga Cathedral is another highlight of the city. A fine example of Baroque art, called “La Manquita” (the one-armed) because the constructor ran out of money before finishing it and only built one of the towers.

Malaga is the birthplace of one of the greatest Spanish painters, Picasso, as well as Antonio Banderas, the most international Spanish actor.

Gastronomy in Malaga varied, but fish takes a predominant role due to its proximity to the Mediterranean Sea. Being this the case, it will not be a surprise that the most typical food in Malaga is the “espetos”, sardines on a wood stick grilled on beach restaurants by the sea.

Contact us for more information about Malaga cultural group incentives or any other type of incentive programme in Malaga. 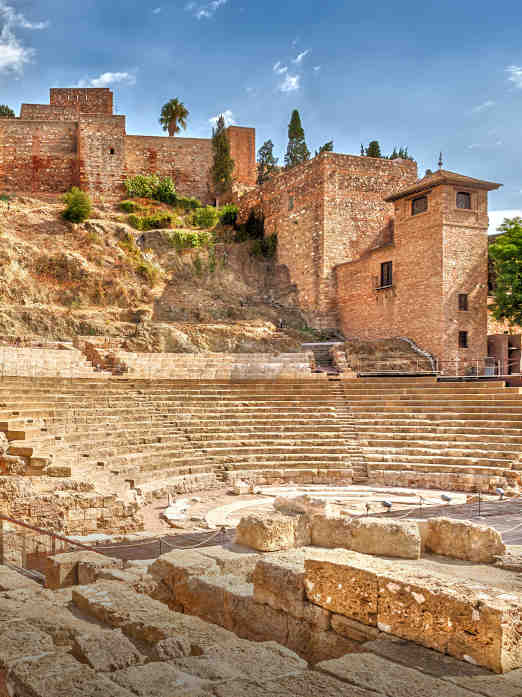 We are a corporate incentive travel agency in Malaga focused on cultural incentive trips. We are experts in helping our clients communicate & engage audiences through live events. 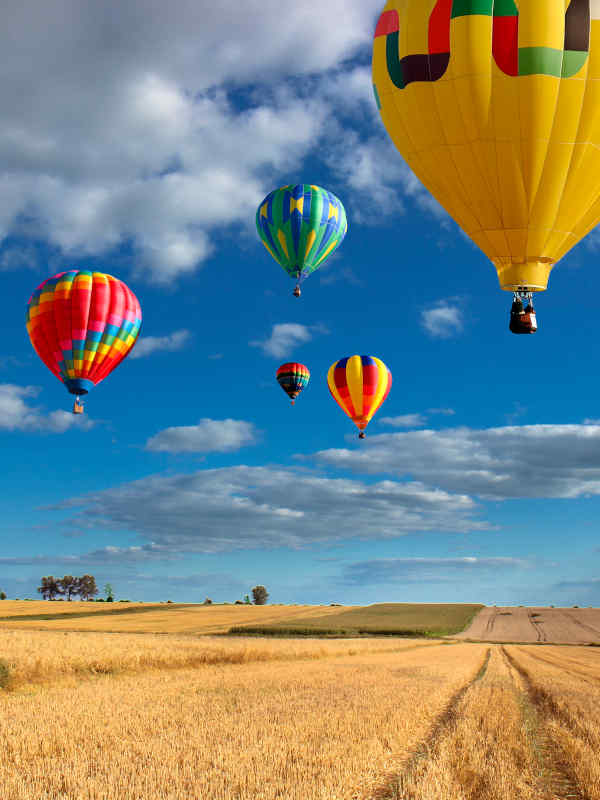